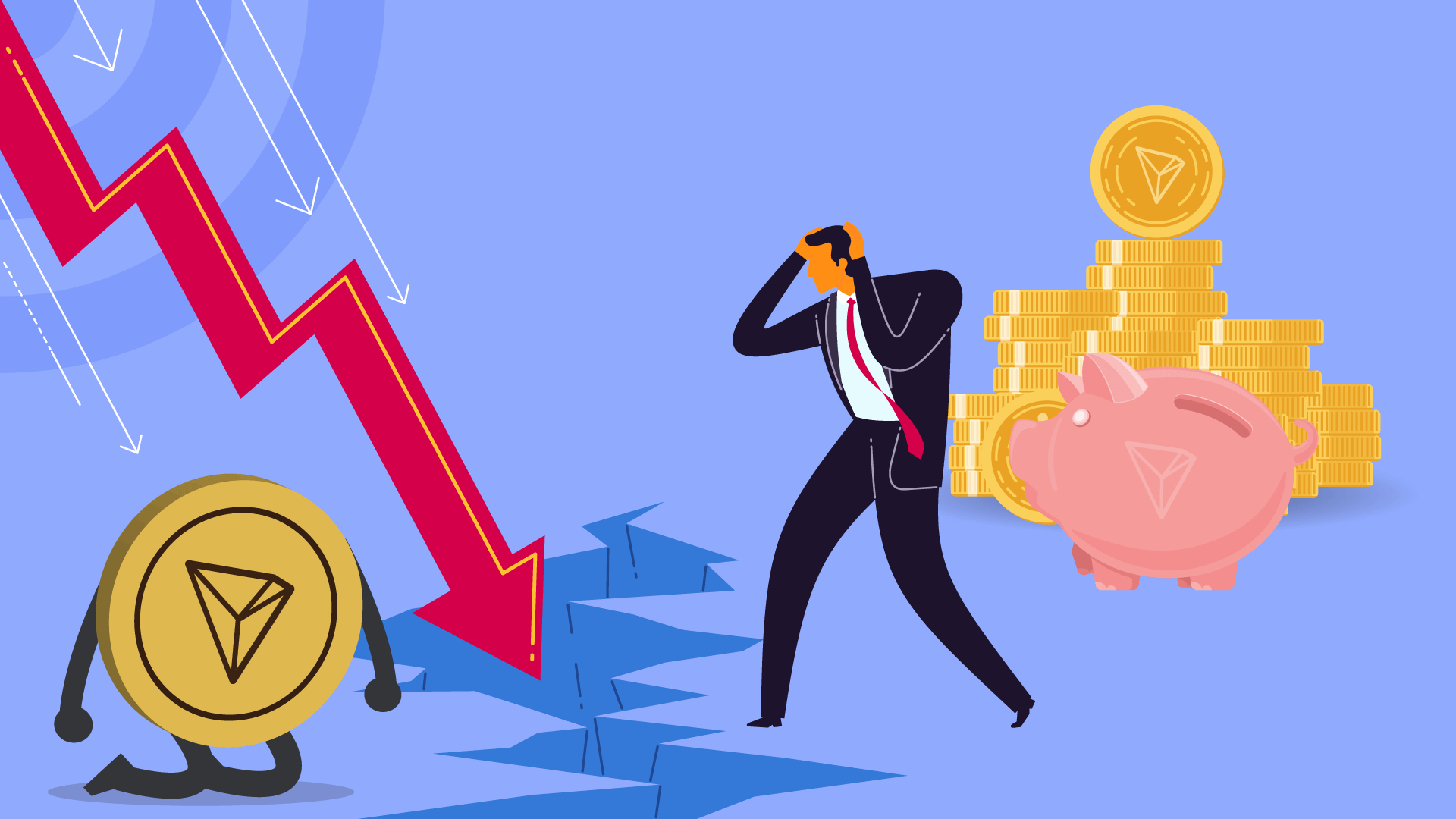 TRON (TRX) is among the top trending coins of the market. The currency was spotted collecting huge accolades during the first 45 days of 2020. Around February 15, the currency was seen at $0.0266 which was marked as the 90-days high price. The price trend of the TRX coin was all good till the time, the price started falling. The heavy fall in the price of the coin wasn’t taken well by the traders. The current movement is quite scary. However, the week-long movement in the TRON is reflecting a strong hold of the bears.

TRON Price Pulled Down by the Bears to $0.020
TRON (TRX) Lacks Intraday Momentum and Trades Around 38.20% Fib Level