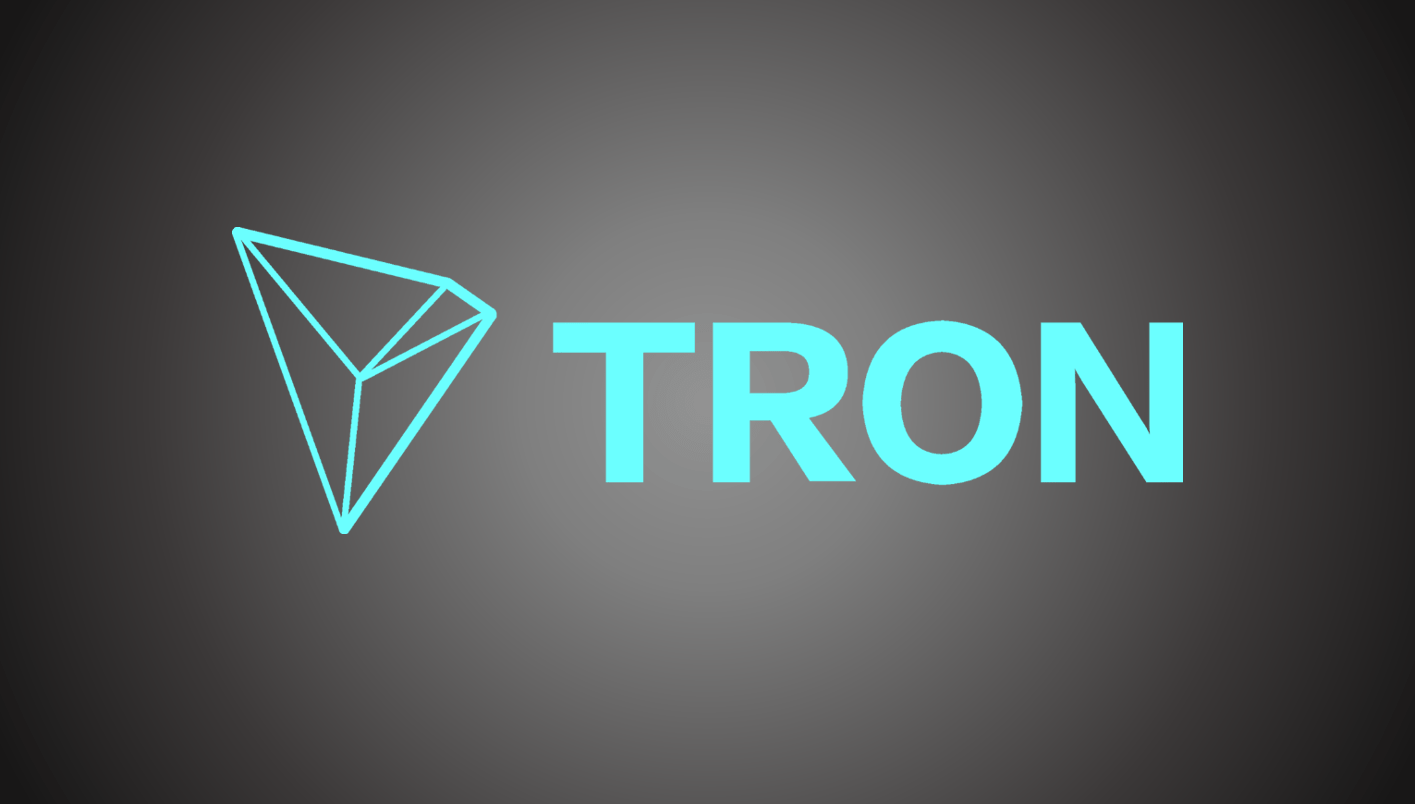 Tron is considered to give flourishing results in the future. The improvement in the momentum in the coin has given hope to the traders. For intraday trading, the coin is likely to be improved in the price chart. TRX coin would be breaching the immediate resistance level at $0.0175.