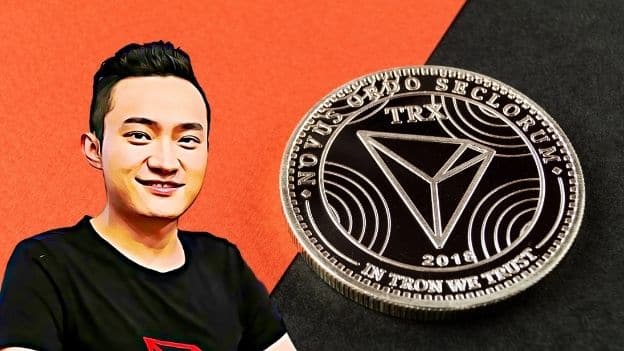 Justin Sun is known for being open about his critique, and the Tron CEO proved why. Justin recently went on to talk about how despite the explosive growth of projects on Tron, it is overshadowed by Polygon.

While the claim can render substantial effects, only a few known DeFi protocols on Tron have outperformed Polygon’s QiuckSwap and Ethereum-based SushiSwap.

Justin added that the achievements did not occur overnight while talking to CoinDesk. He went on to state that growth on Tron has been low-key compared to protocols like Polygon, a layer-2 solution built on Ethereum.

Tron has always been bigger than Polygon; however, many underestimate the protocol. Justin did not show any metrics backing his statement or showing how Tron is bigger than Polygon. He merely added, after all, the Polygon network has garnered high exposure while Tron is still relatively low-key. But being low-key does not mean Tron has not been performing well.

While Justin claims Tron to be bigger than Polygon, the protocol is not beating Polygon in terms of TVL. As per DeFiLlama, Polygon currently boasts over 7.73 billion dollars in TVL. On the other hand, Tron holds around 6 billion dollars in total value locked.

However, Justin is not off on every aspect as Tron seems to be doing well in terms of user acquisition. DappRadar shows that JustSwap on Tron is attracting more users on QuickSwap on Polygon. The 30-day period ending on July 19th showed JustSwap gaining 200,000 unique users. The figure means growth of 200%, while QuickSwap on Polygon merely added 1% in user acquisition.

Tron is primarily driven by stablecoins, and given its growth in 2021, the protocol might have a dominating future.