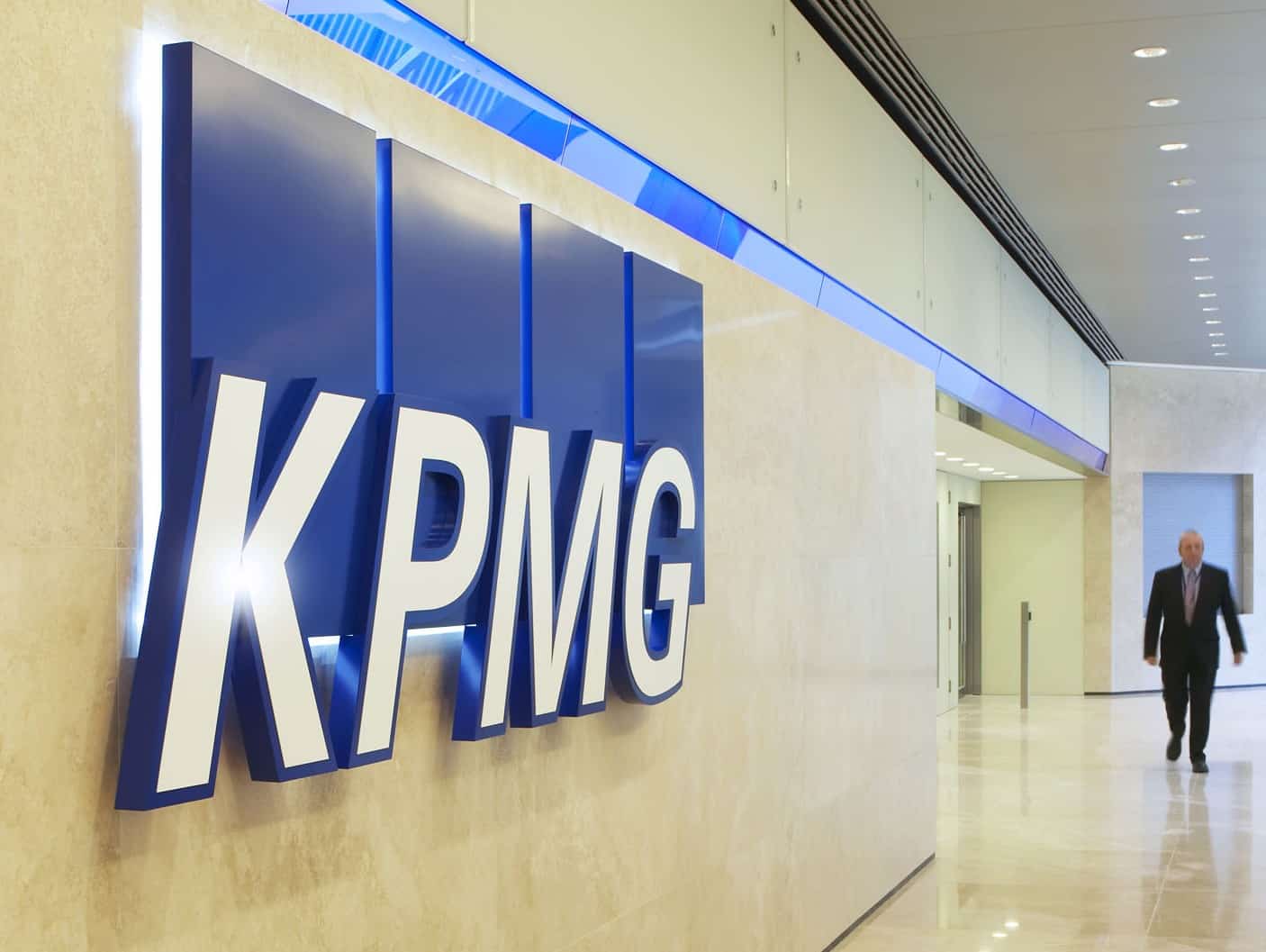 Sree Kunnath has joined KPMG and it can be believed that this will benefit the firm to a great length. This is because it is well known in the industry that Kunnath has a lot of experience in the sector and it will benefit KPMG to have a person like Kunnath in the firm. The latest statement from KPMC marks a new beginning for Kunnath in Canada, and it is expected that he will play an integral role in taking the company further. Kunnath has been a part of this area for over 14 years.

He has worked in various sectors like cybersecurity as well as departments concerned with regulations in the field of cybersecurity. He has previously worked with Sargon solutions. It is a boutique consultancy that he is also a founder of and is based in Michigan. According to the sources, it is important that a person like Kunnath is present in the industrial landscape of Canada as the country is facing a lot of issues in terms of the GRC obligations and with the experience that Kunnath has in the field, it is expected that it will make the lives of those involved with GRC easier.

Before this, he had been a part of the Deloitte group, and he has a bachelor’s degree from the Sikkim Manipal University of health, medical and technological sciences in India. He has a degree in IT, in a recent interview he stated that the clients of Sargon will be transferred to KPMG and thus the business can be carried on without any interruption.

Having Kunnath on the team will be of great advantage to KPMG, in terms of the experience, goodwill and also an increase in the customer base.